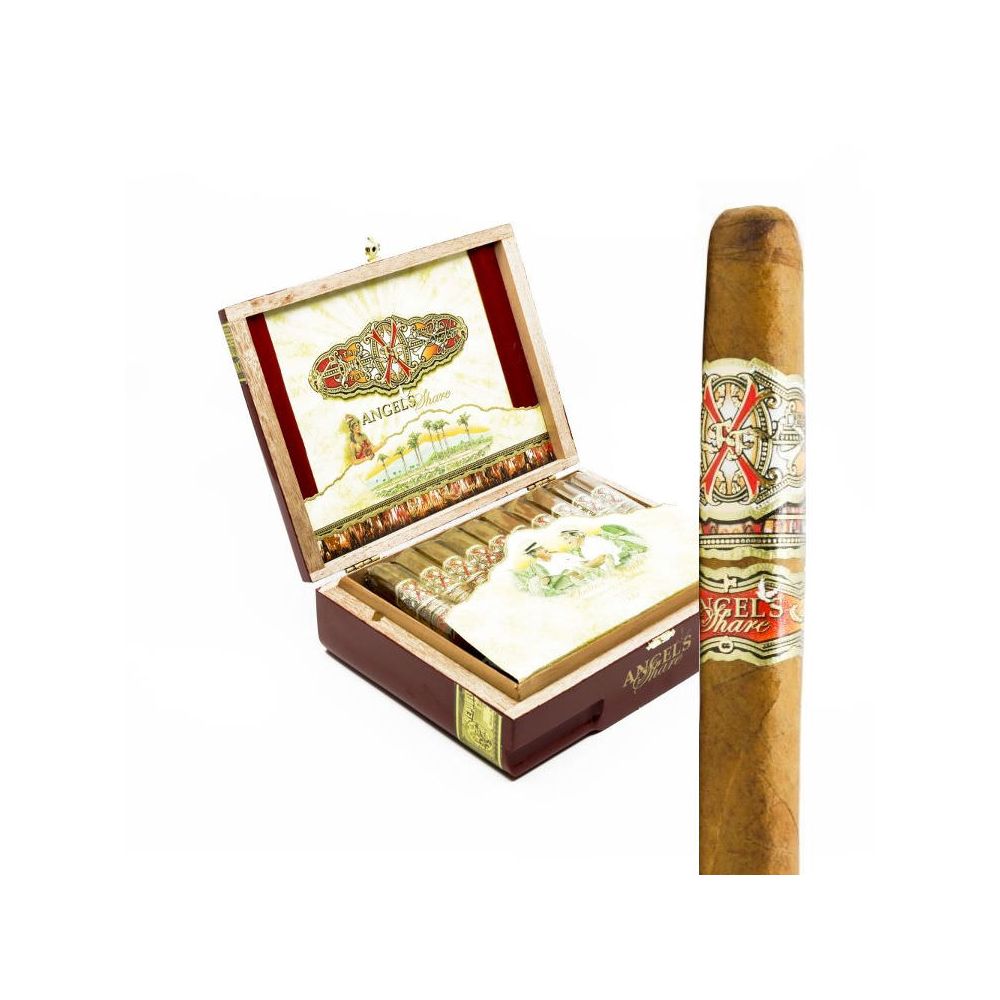 "A softly pressed corona that is silky to the touch. Notes of tea and vanilla build to heartier intonations of earthy carob chips and a cinnamon finish."