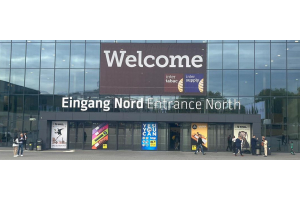 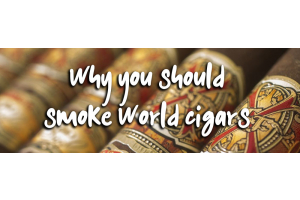 Why You Should Smoke World Cigars Instead of Cuban Cigars 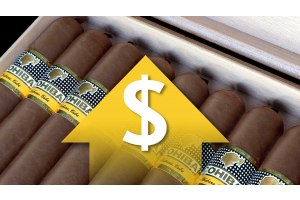 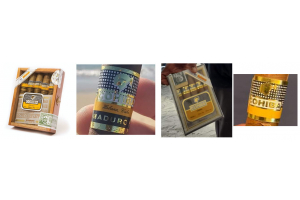 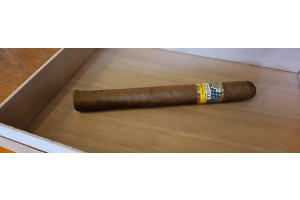