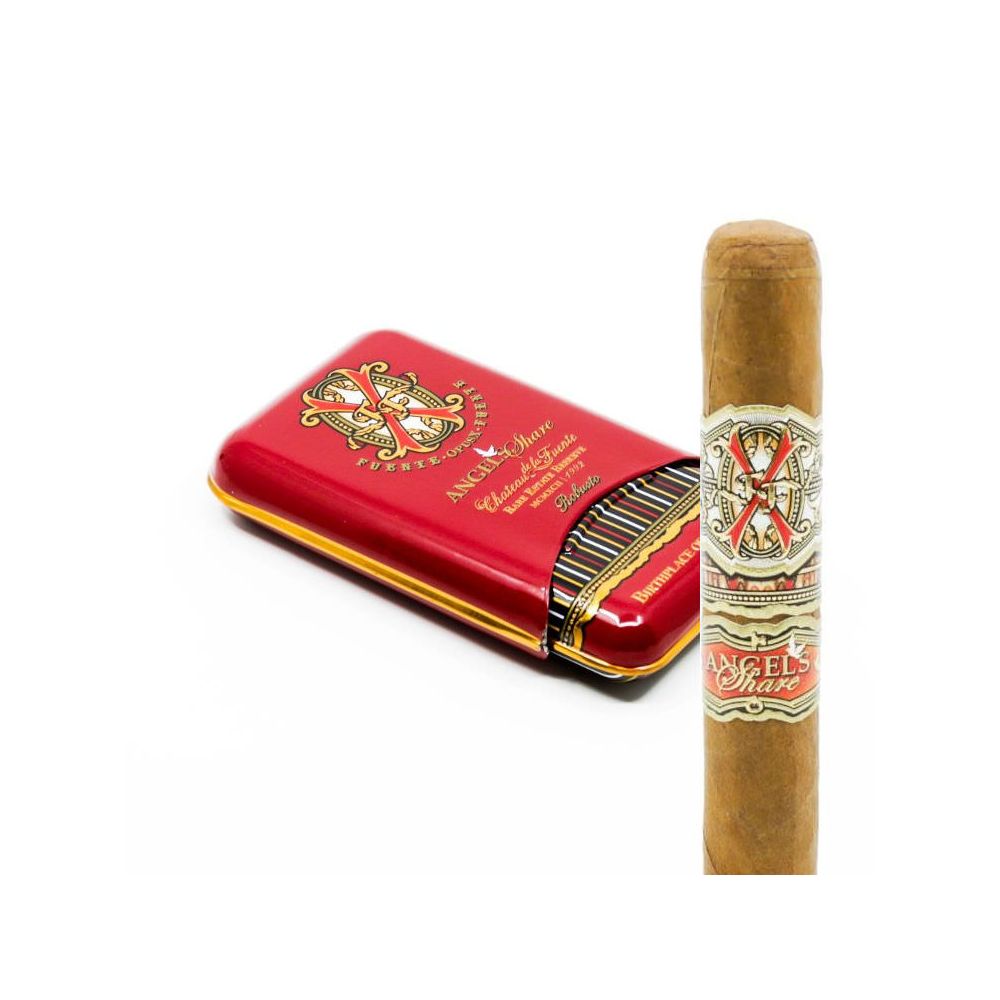 "First puffs of this robusto show a citrus and tea-like character, though richer notes of leather and minerals also come through. The finish is dry."