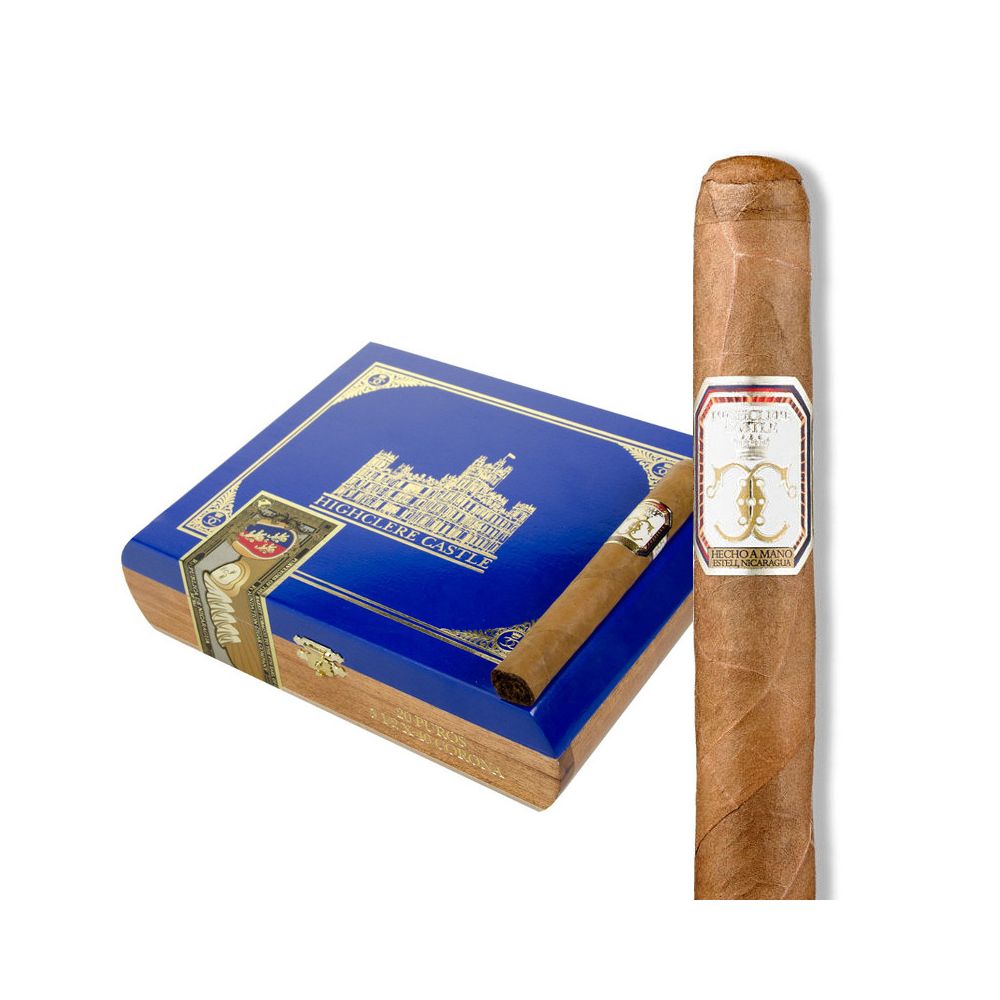 "Though pale in appearance, this cigar burns evenly, showing a primarily earthy smoke with secondary notes of minerals, tart citrus and coffee bean."