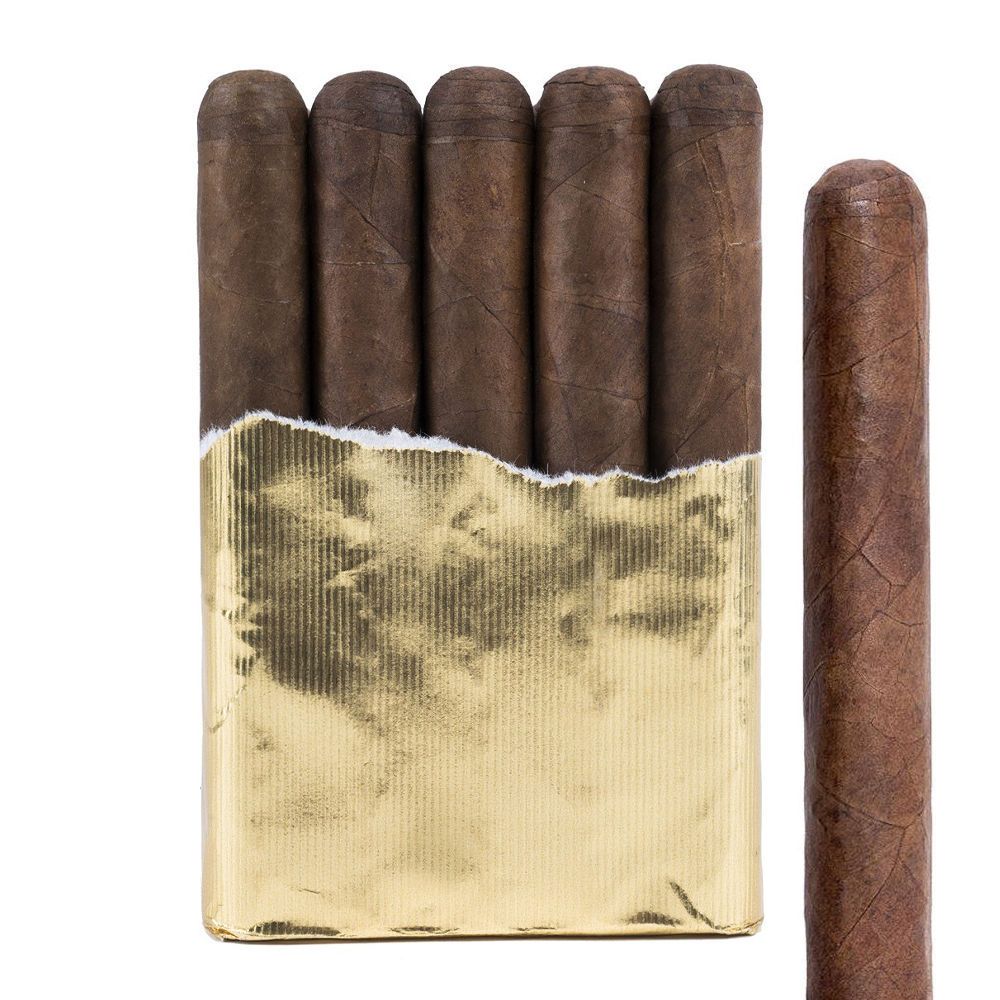 "There were two main reasons why the Illusione La Grande Classe Rex nabbed the 22nd spot on halfwheel’s 2018 Top 25 list, and those have not changed in the 18 months since the first review: flavors and balance. The petit corona is loaded with it, from the first puff to the last, with flavors of cinnamon, oak and almonds/walnuts that shine on their own while other notes of rich espresso beans and molasses sweetness combine to produce an immensely complex profile. In addition, that profile—which includes a new wintery mint leaf flavor that erupted out of nowhere in the second third for about five puffs before disappearing almost as quickly, never to return—is almost absurdly balanced. This is one of those short and sweet cigars that I sit down and concentrate on not because I have to in order to pick out flavors, but because the profile is so complex that I can’t help but enjoy it."

La Grande Classe translates to The Great Class from both French and Italian—a 4 7/8 x 40 petit corona packaged in gold foil bundles of 25. While the cigar was new when it was shown off at the 2017 IPCPR Convention & Trade Show, its roots are actually taken from two of brand owner Dion Giolito’s previous creations, both of which were sold exclusively at his Reno-based store, FUMARE. Specifically, those blends were La Grand Classe, a series of small batch cigars that debuted in 2012; and Rex, a 4 x 44 vitola after Giolito’s friend, customer and attorney who requested it in 2013.